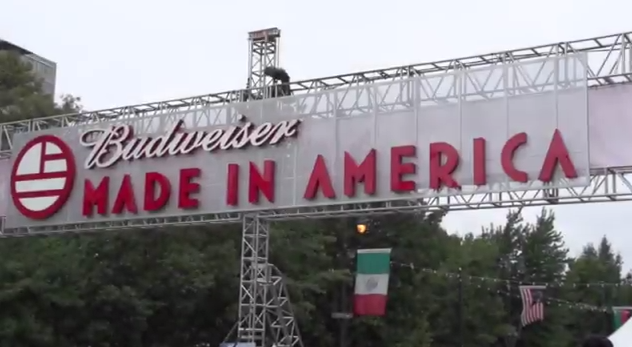 September 2013, Philadelphia PA: They came! They grooved! They rocked!

For the second consecutive year, JAY Z and Budweiser hosted the Labor Day weekend Made In America Music Festival in Philadelphia. Thousands of fans converged in the City of Brotherly Love to hear a diverse roster of musical talent curated by JAY Z on multiple stages.

Beyonce, NIN, Wiz, Macklemore, More! Among the amazing array of talent included headlining artists Beyonce and Nine Inch Nails, plus top musical acts such as Wiz Khalifa, Macklemore and Ryan Lewis, Deadmau5, Public Enemy, Solange, Queens of the Stone Age, Calvin Harris, Fitz & The Tantrums, among many, many others.

A primary goal of the music festival is to have a positive impact on the communities involved. As a result of this concert, the money invested into these communities will positively impact the education, income and health of the most vulnerable and most needy citizens in these regions.

As a result of last year’s Budweiser Made in America festival, United Way of Greater Philadelphia and Southern New Jersey is investing more than $350,000 into education and talent development initiatives to enhance cradle-to-career education that ensures all students graduate high school college- or career-ready and equips individuals with the job skills and training they need to secure work that provides a family-sustaining income. The festival also enabled United Way of Lancaster County to invest an additional $100,000 in programs and services that support learning success across the education continuum. 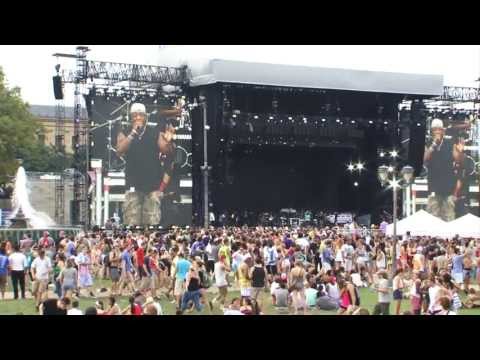