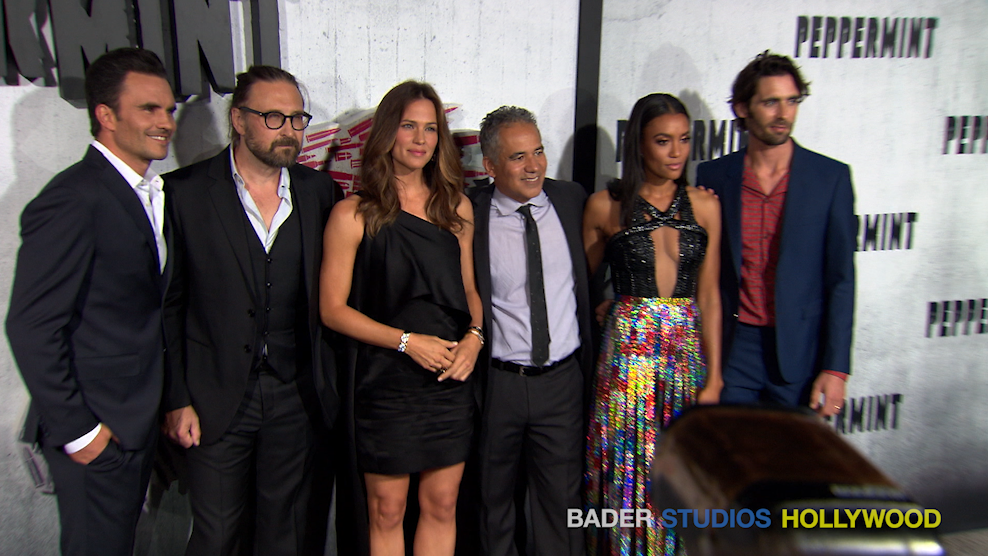 Bader Content Studios covered Jennifer Garner on the red carpet at the premiere of her movie Peppermint last month at the Regal Cinemas in Los Angeles.

Peppermint is an action thriller about a young mother Riley North, played by Jennifer, who wakes up from a coma to discover her husband and daughter have been killed. When the police won’t bring the murderers to justice, Riley takes matters into her own hands and watch what happens.