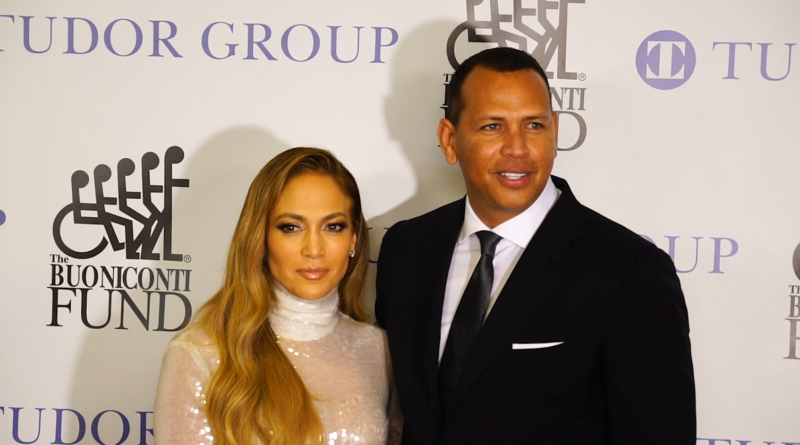 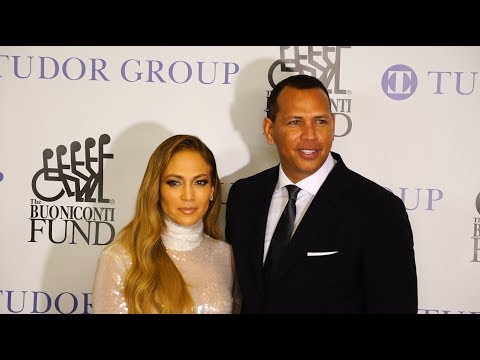 September 2018 – New York City: They are one of the hottest celeb power couples on the gala circuit.

Bader Content Studios was there as Jennifer Lopez and Alex Rodriguez beamed as they walked the red carpet at the 33rd annual Great Sports Legends Gala in Manhattan.

The three-time baseball MVP, former New York Yankee, Texas Ranger and Seattle Mariner, was one of many sports stars set to be honored at the fund raising event for the Buoniconti Fund to Cure Paralysis, at which Bob Costas was master of ceremonies.

The couple joined former football player Marc Buoniconti, who was paralyzed during a college football tackle many years ago.