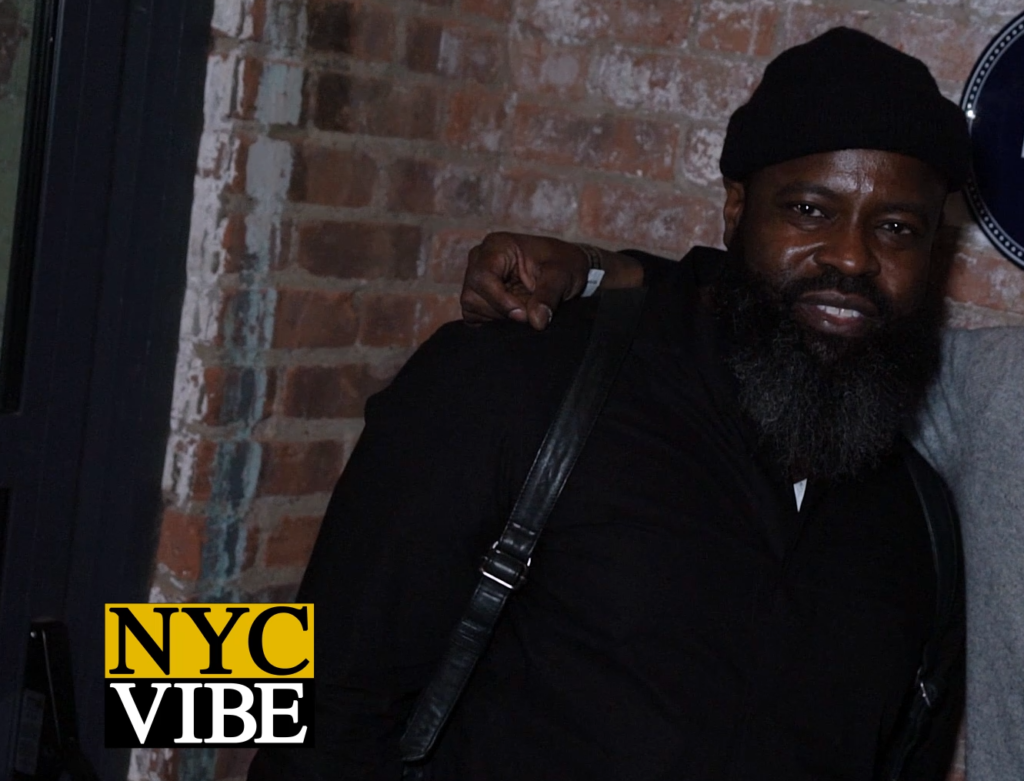 NYC VIBE caught up recently with Tariq Luqmaan Trotter, better known as Black Thought, the influential and spirited rapper who told us he will write music for, and star in, a new off-Broadway show, ‘Black No More’, this Fall

Later this year, hopefully, fans of The Roots can see the group’s lead MC, Black Thought, on stage in the new musical Black No More. The rapper will also compose the music and lyrics for the show which is a stage adaptation of the 1931 George S. Schuyler novel, while John Ridley of “12 Years a Slave” will write the book.

The plan as of now is to open at New York’s Pershing Square Signature Center with the musical also starring Tony Award nominees Brandon Victor Dixon “Hamilton” and Jennifer Damiano “Next To Normal”, as well as Rent’s Tamika Lawrence and American Idiot’s Theo Stockman.

The musical will be directed by the famed Scott Elliot and choreographed by Tony Award-winner Bill T. Jones which is why Off-Broadway in New York City is so fresh, exciting and loaded with A+ talent.