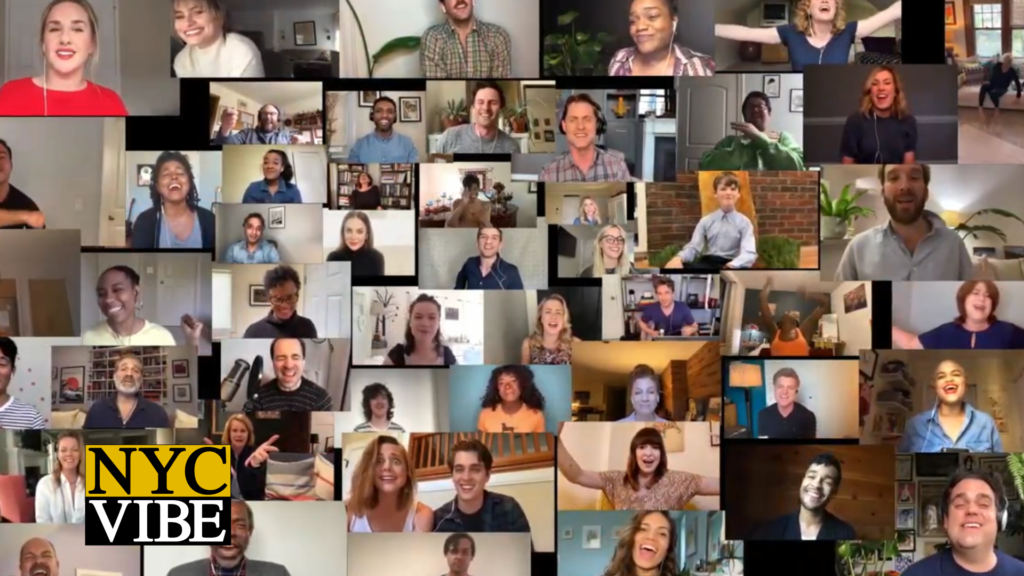 The legendary show business composer Stephen Sondheim celebrated his 90th birthday back on March 22 – but because of the virus outbreak and Broadway being forced to shut down, nobody could figure out how to celebrate this milestone.

NYC VIBE joined the online tribute produced by Broadway.com which brought together the greats of the theater, screen and stage to reminisce, laugh, reflect and of course, sing Stephen Sondheim’s songs.

The spirited and lively show benefited the nonprofit ASTEP, Artists Striving to End Poverty, which was fitting for such a legend.

The two and half hour concert closed with various Broadway stars singing “I’m Still Here,” which served as a touching salute to Sondheim as well as the Broadway community amid the current shutdown.

NYC VIBE caught up with the cast of the new West Side Story recently to talk about what it meant to perform in a play that Stephen Sondheim created the foundation for.