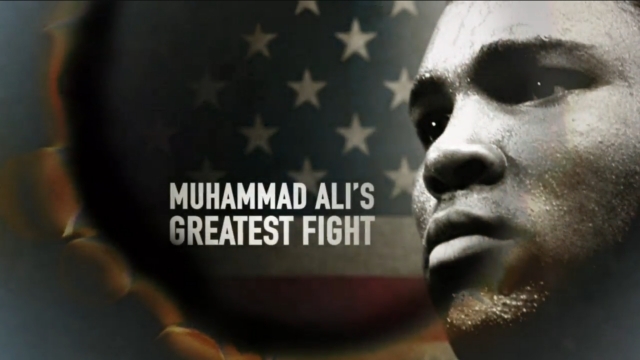 October 2013: The U.S. premiere of HBO Films’ MUHAMMAD ALI’S GREATEST FIGHT was presented by HBO and the Muhammad Ali Center in Louisville on Wednesday, October 2.

Film Synopsis: When Ali was drafted into the Vietnam War at the height of his boxing career, his principled claim to conscientious objector status on religious grounds led to a lengthy legal battle that rattled the U.S. judicial system right up to the highest court in the land. After being widely denounced for his refusal to be drafted in the U.S. military, Ali was stripped of his title, banned from the sport and lost nearly four years of his boxing prime to legal battles. Set in 1971, the film goes behind closed doors of the United States Supreme Court as the nine Supreme Court Justices decide the outcome of Muhammad Ali’s landmark appeal. 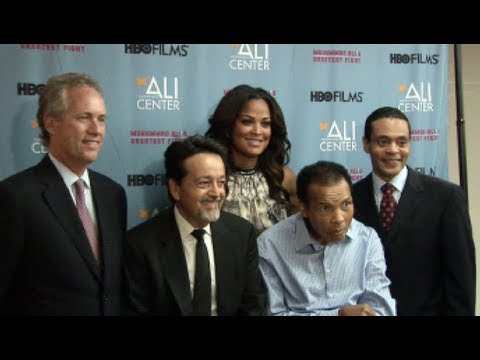