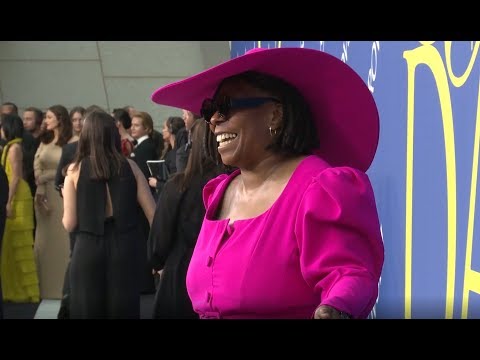 The Council of Fashion Designers of America (CFDA) paid tribute to the winners and honorees of the 2018 CFDA Fashion Awards in Partnership with Swarovski at the Brooklyn Museum in New York. Issa Rae, the star of HBO’s hit show “Insecure,” was the host for the evening.

Karlie Kloss presented the Swarovski Award for Emerging Talent to Sander Lak for Sies Marjan.  The designer will receive generous financial support from the company as well as exposure to the company’s vast and innovative crystal products and applications for fashion.

Donatella Versace was recognized with this year’s International Award, presented by Lupita Nyong’o.

The Founder’s Award in honor of Eleanor Lambert was presented to Carolina Herrera by Caroline Kennedy.