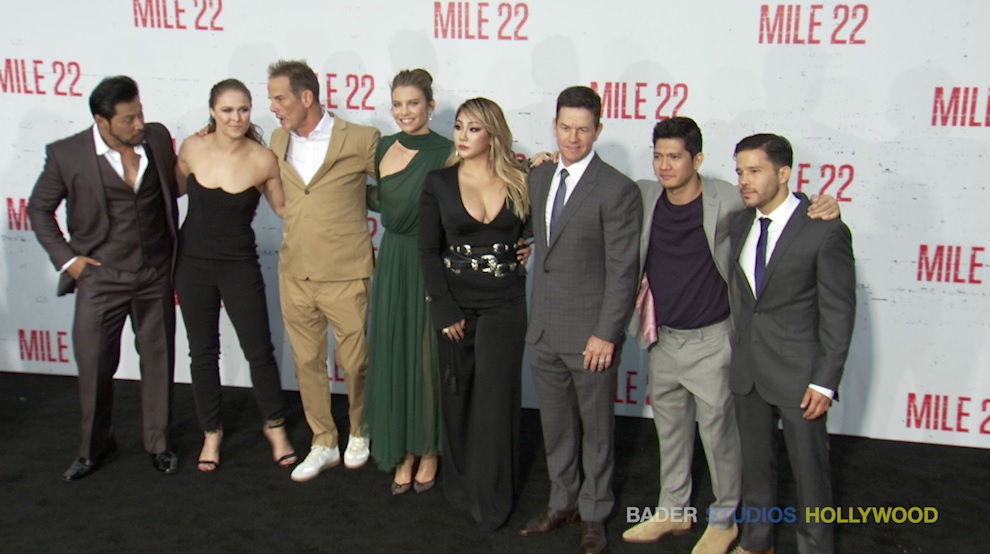 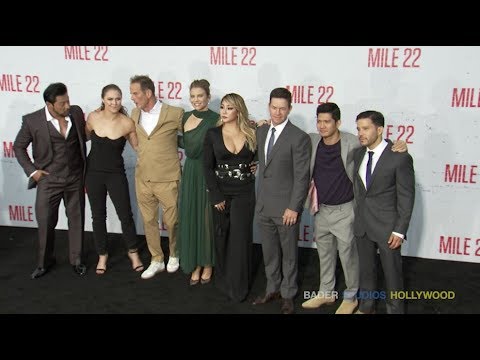 In Mile 22, an elite American intelligence officer, aided by a top-secret tactical command unit, tries to smuggle a mysterious police officer with sensitive information out of the country.  The film was directed by Peter Berg with the US and China has the main viewer focus.