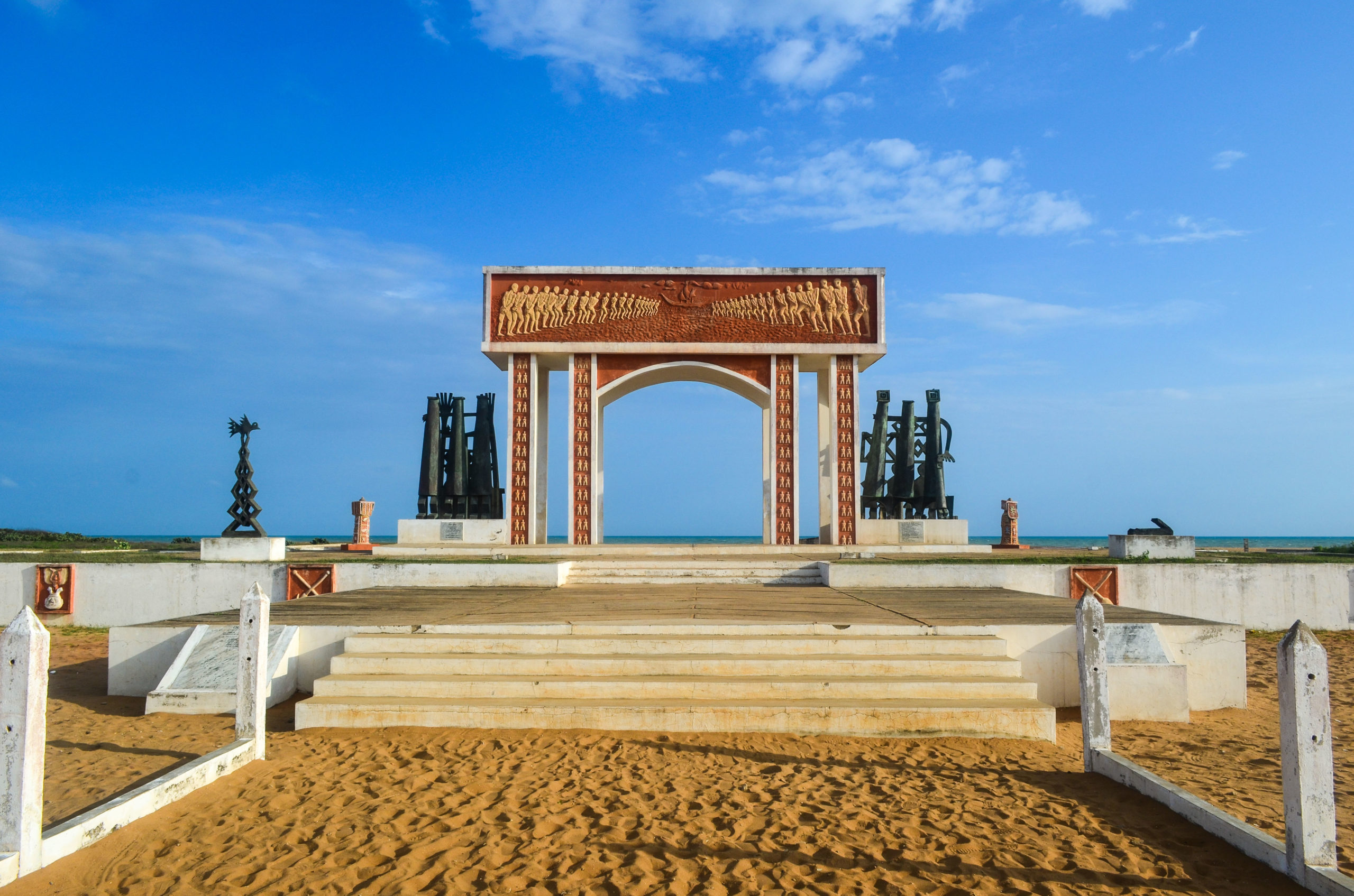 While meeting with the United Nations Foundation and congressional representatives on the International Day for the Abolition of Slavery, two-time Academy Award-nominated actor and activist Djimon Hounsou announced the Gate of No Return Marathon (www.gateofreturn.com) and Festival and the nonprofit Djimon Hounsou Foundation.

According to the Global Slavery Index, 40.3 Million people are still in slavery. Of those, an estimated 9.2 million are currently enslaved in Africa.

At the end of 2020, Hounsou will host the Gate of No Return Marathon and Festival in his home country, Benin, West Africa, to pay tribute to the end of slavery and celebrate that we are all one people. Organized in collaboration with the Government of Benin, the events aim to help heal the wounds that slavery left behind by reconnecting the descendants of those trafficked with their motherland, and to encourage the rediscovery of family roots, history and culture.

The Gate of No Return Marathon will follow a symbolic course from the Reconciliation Statue in Cotonou along the beach to the Gate of No Return in Ouidah, Benin and attract an international field of runners. The Reconciliation Statue is a bronze statue that depicts two figures in a close embrace. Together with two nearly identical statues in Liverpool, UK and Richmond, VA, it symbolizes the triangle of the Transatlantic Slave trade between Africa, the US and Europe.