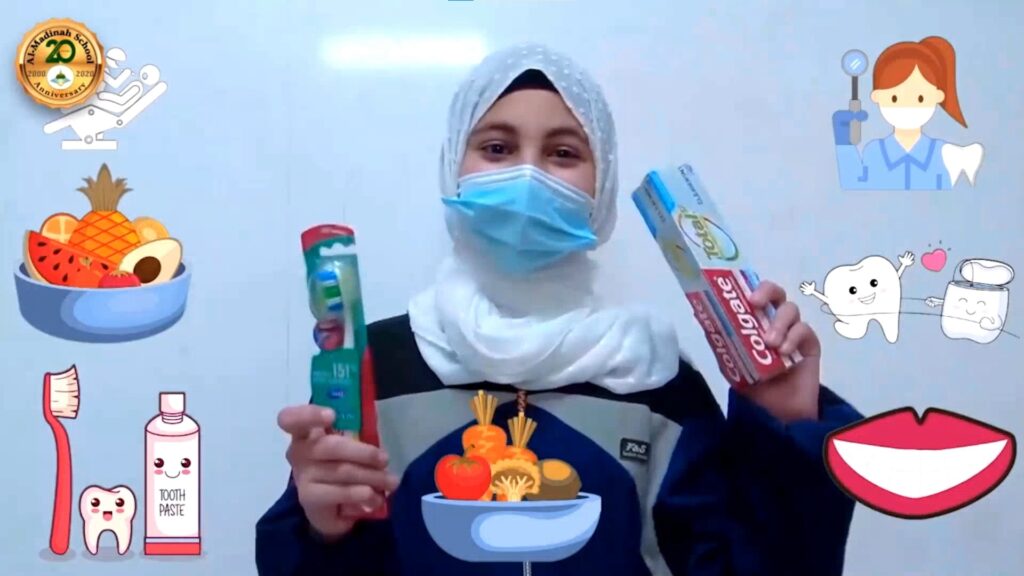 Videos from the Awards’ regional winners were featured during the program. A live public vote selected Imhotep Academy as the overall winner and recipient of a $5,000 grant. The first runner-up Salam Academy in Albuquerque, NM and second runner-up Al-Madinah School in Brooklyn, NY earned grants of $2,500 and $1,000, respectively.

“Bright Smiles. Bright Futures is a children’s initiative, so we know how to bring the fun, but this was absolutely fantastic,” said Dr. Gillian Barclay, Colgate’s Vice President, Global Public Health and Scientific Affairs. “Over the years, we’ve learned that when you engage children and educate them about the importance of making healthy choices, they can become powerful, positive advocates in their communities.”

“Providing children with the life skills that set them on the path to brighter futures is an important part of my life’s work,” added Mariano Rivera. “As the Bright Smiles Kids Awards emcee, I love the creativity and enthusiasm the kids showed in their entries, and that Bright Smiles, Bright Futures puts into teaching children healthy habits.”

The regional winners were selected by advisory panels representing geographical areas served by BSBF’s mobile dental van teams. Those winners received grants of $1,000 for the school or organization supporting their entry.