Jarryd Wallace Talks the Power of an Achievable Goal

Jarryd Wallace Talks the Power of an Achievable Goal 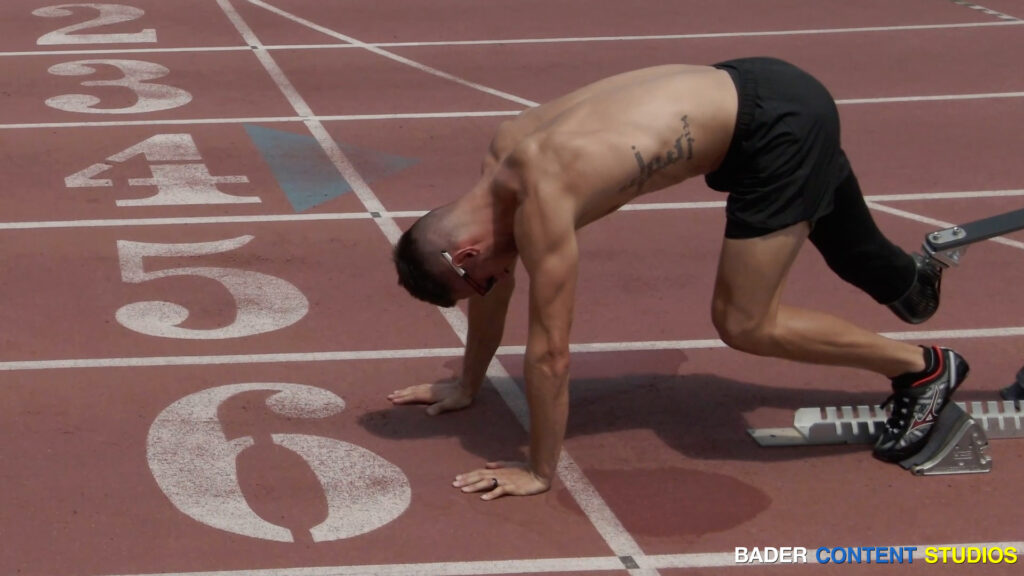 At the recent 2020 U.S. Paralympic Team Trials for cycling, swimming and track and field in Minneapolis, Jarryd Wallace finished first in the 100 meter sprint and will now compete in his third Paralympic Games this summer in Tokyo, Japan.

Wallace ran 10.99 seconds in the 100-meter T64 finals making it the fastest time in the world this year and one that would have won the 31 year old a Silver medal at both the last Paralympic Games and World Championships. Wallace is a four-time world record-holder, three-time world champion, two-time Paralympian and member of Atlanta Track Club Elite.

He started the “Leg in Faith Foundation” in 2012 that gives grants to amputees 18-year-old and over who are dedicated to becoming future U.S. Paralympians Jarryd’s pursuit of world-class athletics took a detour at age 18 when he was diagnosed with compartment syndrome. In what should have been his first year as a Division I athlete, Jarryd faced the stark reality of needing to have his own leg amputated. Since his amputation, Jarryd has competed in two Paralympic Games, set four world records and become the nation’s fastest amputee. In fact, his speed surpasses that of many professional football running backs.

While most people saw tragedy, Jarryd came to understand his circumstances in different terms. Jarryd views life as a process of discovering one’s own potential. And this potential is not defined by stop watches, gold medals or financial windfalls. At the end of the day, Jarryd hopes to look back and feel that he’s given it his all.