The Red Carpet Premiere of RESPECT with Jennifer Hudson as the Queen of Soul, Aretha Franklin

The Red Carpet Premiere of RESPECT with Jennifer Hudson as the Queen of Soul, Aretha Franklin 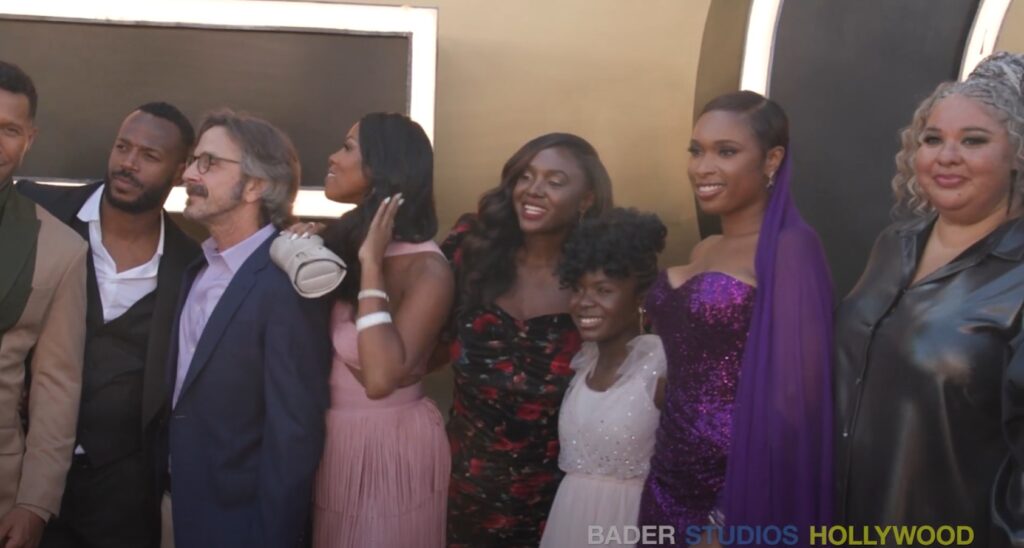 August 2021 – Hollywood, CA – Bader Content Studios was on the red carpet arrivals to meet with the producers, writers and stars of the much anticipated

Following the rise of Aretha Franklin’s career from a child singing in her father’s church’s choir to her international superstardom, RESPECT is the remarkable true story of the music icon’s journey to find her voice.

After the premiere, attendees celebrated outside, complete with food trucks and music from Donald Taylor and the LA Mass Choir. Aretha Franklin’s granddaughter Grace Franklin graced the audience with her grandmother’s favorite song, “Ain’t No Way,” and Aretha’s son Edward Franklin sang “My Girl.”