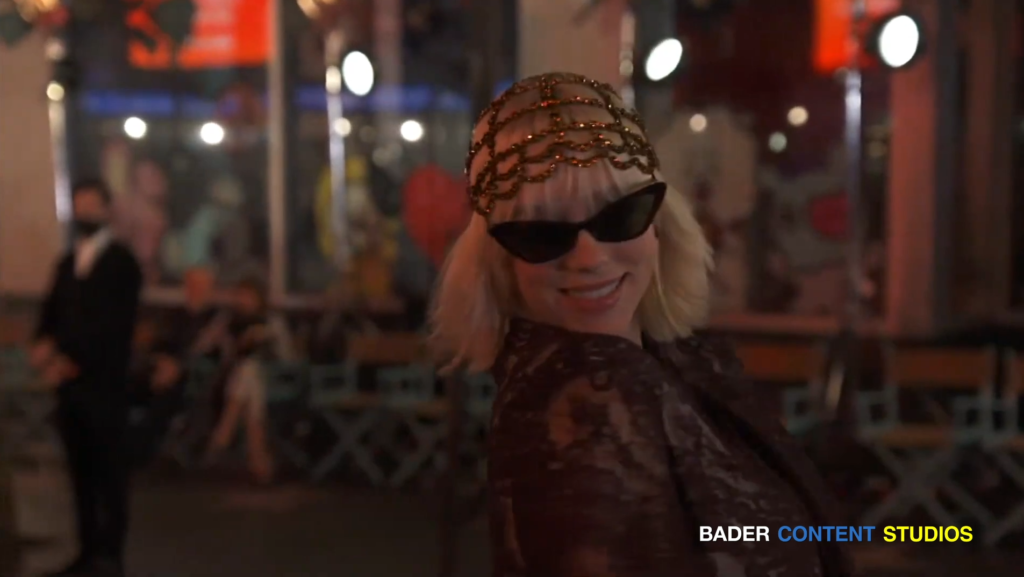 Who needs to do a runway show inside anymore when you can take over a complete block and host outdoors. Why not. And that is exactly what Gucci did. They called it the Love Parade because who doesn’t love LA or Hollywood for that matter.

Bader Content Studios Hollywood was on the block for the much anticipated show which allowed head Gucci designer Alessandro Michele to do it on his own terms keeping in mind that he originally planned to be a costume designer, thanking his lifelong love of cinema to his production assistant mother.

So on this night in the streets of Hollywood, Gucci showed the world 115 different looks ranging from all types of theater and television settings ranging back as 40 years ago offering a slight glimpse into the future!