The Red Carpet Celebrity Arrivals at the 2022 Met Gala: EXCLUSIVE

The Red Carpet Celebrity Arrivals at the 2022 Met Gala: EXCLUSIVE 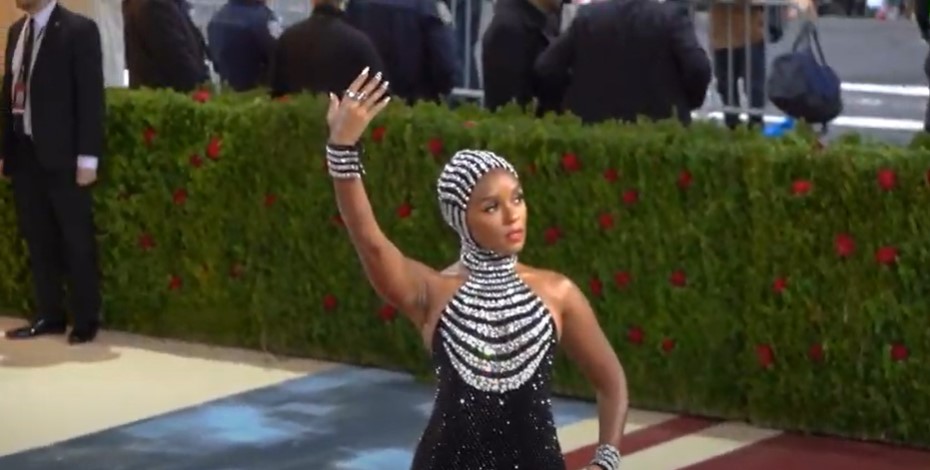 May 2022 – Upper East Side, NYC: If it’s the first Monday in May, that means it’s the Met Gala. That also means the Bader Content Studios video team has its coveted camera positions along the inside rail to capture the arrivals of the stars and celebrities and talk with many as they make their way up the staircase.

In celebration of In America: An Anthology of Fashion, The Costume Institute Benefit provides The Costume Institute with its primary source of annual funding for exhibitions, publications, acquisitions, operations, and capital improvements.
It’s truly as night to remember as we look at some of the most unforgettable looks from fashion’s biggest night.

The sartorial theme for this year’s event derived from the Costume Institute curator Andrew Bolton’s two-part exhibition “In America: An Anthology of Fashion,” which looks at the origins of American fashion. This year’s theme, “Gilded Glamour,” is a reference to the late 19th century and early 20th century Gilded Age period in America, which was defined by industrial growth, economic prosperity, and excess.