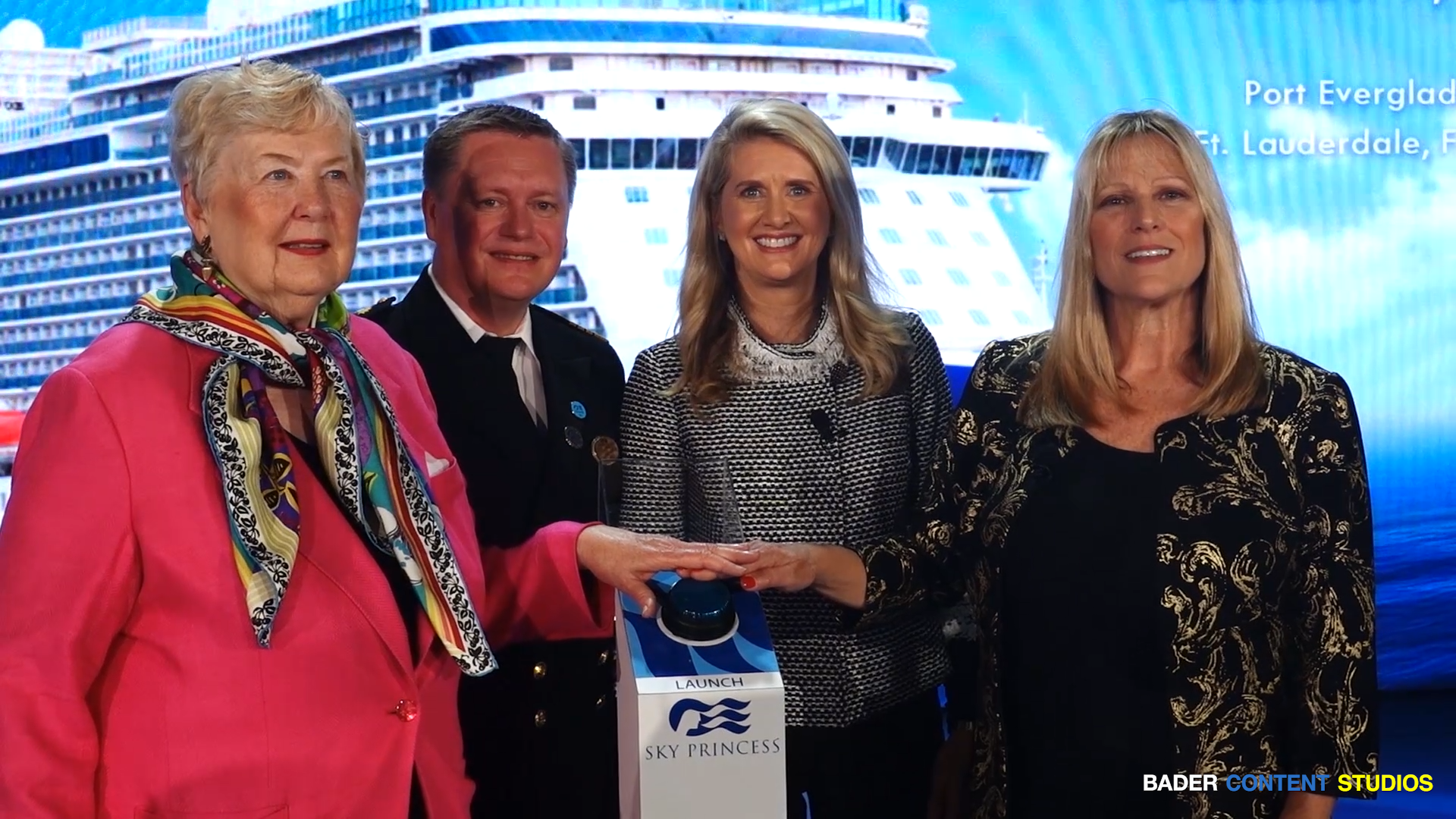 During her 30 years with NASA, as a mechanical systems engineer, Captain Hire participated as an astronaut in over 40 space missions, logged 700 hours in space flew over 12 million miles, and orbited the earth 475 times.

Poppy Northcutt became the first female engineer at NASA’s mission control, calculating the return-to-earth trajectories for Apollo 8, the first mission to leave Earth’s orbit and circle the moon. She also helped return Apollo 13 astronauts safely to Earth after an oxygen tank exploded and damaged the service module. She received accolades and a great deal of media attention this past summer during the Apollo 11, 50th Anniversary look-back. Ms. Northcutt continues to consult for NASA and works professionally as an attorney focused on civil rights and equality for women.