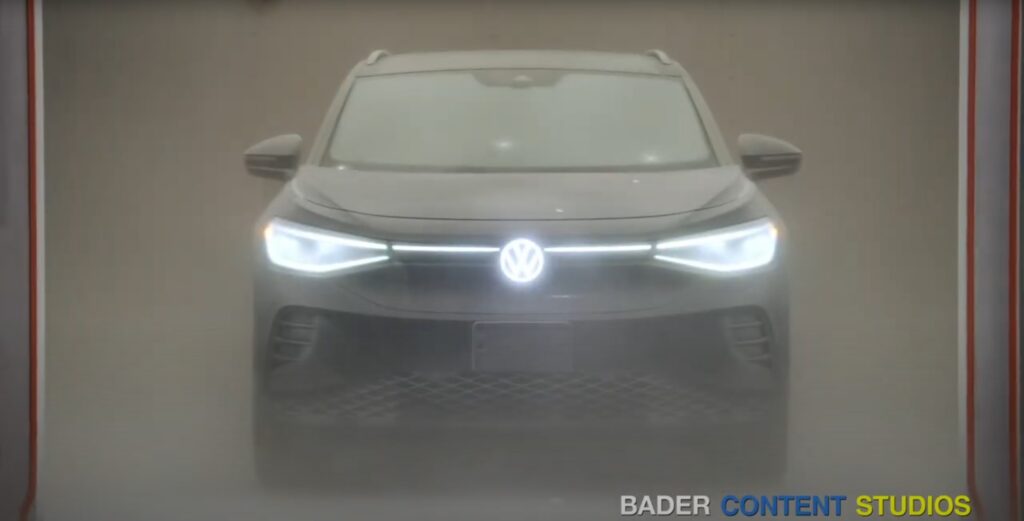 The Volkswagen Board of Directors held their quarterly meeting at the brand new Volkswagen Electric Vehicle Assembly Plant in Chattanooga, Tennessee on Tuesday, 19 July to also witness the first series of production ID.4 all electric long-range SUVs come off the assembly line.

Building on the EV momentum in the U.S., the global Volkswagen Group plans to roll out the broadest electrified portfolio in the North American market. By the decade’s end, Volkswagen Group brands aim to offer more than 25 BEV models to American consumers. Volkswagen will soon start local assembly of its all-electric ID.4 compact SUV in Chattanooga, which will help meet high customer demand in the market. In addition, the Group will build up dedicated EV capabilities in engineering, research and development, assembly, components production, and strong supplier partnerships.

The market‘s transformation to EVs also provides a historic chance to enter the market for all-electric pick-ups. To that end, Volkswagen AG in May decided to set up a separate company, building on the iconic Scout brand, to develop and manufacture a “true American” electric rugged SUV and pickup-truck brand in the U.S. Entering the market will help Volkswagen AG to deliver on its growth ambitions aimed at doubling the market share of Group companies in the U.S.