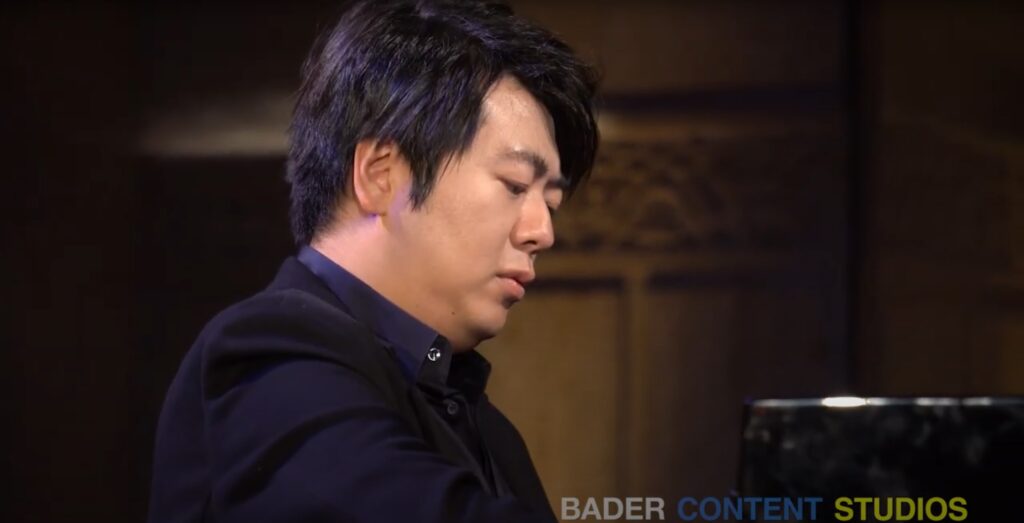 It was a magical night – coming back to NYC after a four year absence – the Lang Lang Music Foundation brought a musical celebration together for a special night of inspiration and special performances in New York City.

In 2008, the international classical pianist and Grammy award winner started an organization set out to change the face of music education. The goal – was to educate, inspire and motivate the next generation of music lovers and performers. Lang Lang has given sold out recitals and concerts in many major cities and was the first Chinese pianist to be engaged by the Berlin and the Vienna philharmonic orchestras in addition to many in the U.S.

The Chicago Tribune music critics called him “the biggest, most exciting young keyboard talent encountered in many a year of attending piano recitals.

It is often noted that Lang successfully straddles two worlds – classical prodigy and rock-like “superstar”, a phenomenon summed up by the times journalist Emma Pomfret, who wrote, “I can think of no other classical artist who has achieved Lang Lang’s broad appeal without dumbing down.”

The Young Scholars™ program is a music education initiative designed to identify and support talented young pianists in their professional development. The program has been in place since the foundation’s launch in 2008, making it longest running initiative which operates with the conviction that music is a universal language.

Lang Lang often says he believes that the power of music can unite people across cultural and national divides, bringing messages of inspiration, tolerance, and acceptance to a global audience.

Every two years, the foundation accepts applications for a new class of young scholars – each reviewed by Lang Lang, who personally selects a limited number of exceptionally talented young pianists from around the world, offering them mentorship, tutelage, and unique opportunities for performance.

On this storied night in New York City, Lang Lang was joined on stage by his wife, fellow pianist Gina Alice for a special performance

Lang Lang holds the title of the first Ambassador of the YouTube Symphony Orchestra, a global endeavor devoted to sharing the love of music and celebrating humanity’s vast creative diversity.