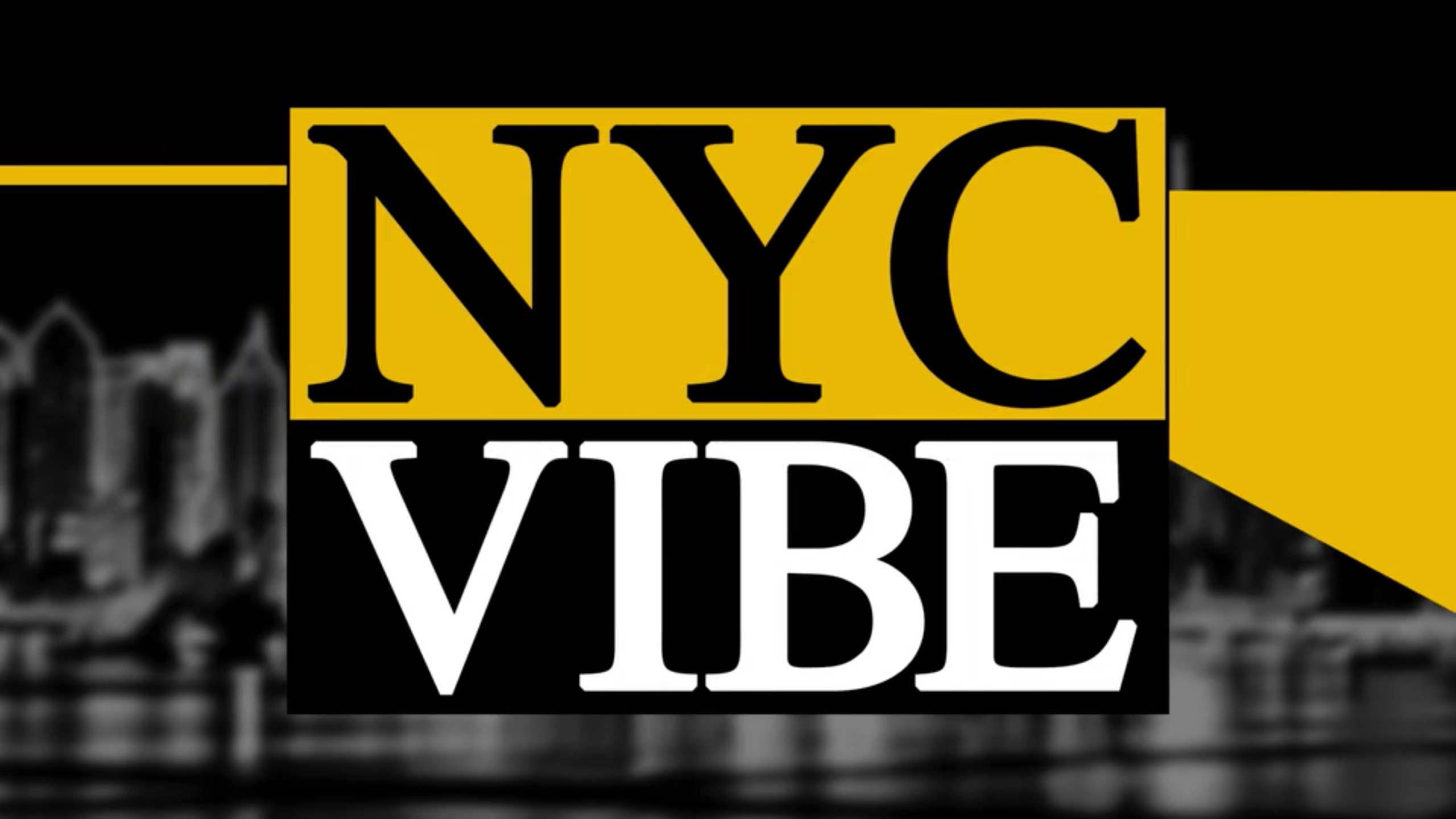 Bader Content Studios is the producer of this weekly series which previously aired on NYC LIFE TV which is under the umbrella of NYC Media, part of the Mayor’s Office of Media and Entertainment and is the official broadcast network and media production group of the City of New York.

As a network, NYC Media’s goals are to inform, educate, and entertain New Yorkers about the City’s diverse people and neighborhoods, government, services, attractions and activities.

NYC Media’s flagship channel, NYC Life, explores arts and culture, entertainment and lifestyle, and history and education, and features the people and places that make NYC unique. Viewers can also now watch our content on a number of expanding platforms, such as iTunes, the NYC Media iOS app, and Taxi TV.