The demonstrations forced street closures and snarled traffic throughout Manhattan for hours. Protesters burned effigies of Trump and hoisted derogatory signage denouncing the President Elect’s comments about immigration and other hot button issues.

Most of the demonstrators appeared to be young people voting in their first presidential election. Despite the fact that Trump is a native New Yorker, he only received 19% of the vote in New York City – much of which came from the mostly suburban borough of Staten Island.

Similar massive demonstrations, fueled by social media platforms, also took place in major American cities including Chicago, Portland, Seattle, Oakland,  Philadelphia, Austin, and Atlanta, among others. The New York City protests appeared to be the largest in the nation and will continue into the weekend. 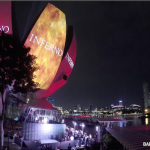 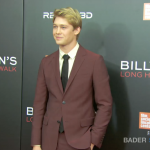